Industry experts today met at the Effective Complaint Handling in Housing Digital Conference. Chaired by Elim’s own Paul Smith attendees covered topics such as best practice for communicating with residents, positive complaints culture and using data to identify and tackle root causes of complaints through a series of practical case studies and discussions.

Paul Smith discusses the impact and importance of feedback on the Housing community below;

A manager of a public service (not in housing) once told me that if he had a letter of complaint he would keep it in a filing tray. If he got a second letter he would respond, if he didn’t he assumed that it wasn’t important and ignored it. Hopefully things have moved on since then. Organisations should see complaints as valuable feedback on their service and not a problem which you will hope will go away.


In housing the focus upon complaints has become ever more significant following the exposes by Daniel Hewitt on ITV and the social media campaign by Kwajo Tweneboa. The rising profile of the Housing Ombudsman Service has pushed its number of complaints up dramatically.


A nationally applied Complaint Handling Code developed by the Ombudsman has been adopted across the sector, including us here at Elim. Complaints are an important form of feedback and one person complaining can expose an issue affecting many others who are ‘suffering in silence’. Complaints can allow landlords to deal with areas of service failure or poor performance and can also inform the development of services.

Of course, there are many other ways we can get feedback, talking directly to our customers when we visit homes, regular satisfaction surveys which also allow customers to raise specific issues and directly through our customer scrutiny group. We have also employed an independent journalist to interview customers with the videos being played to our board and colleagues.

I would encourage all our customers to feel that it is easy and effective to raise issues, including complaints with Elim so that we can ensure that we provide excellent services. 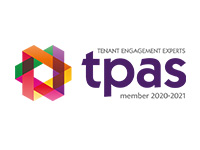 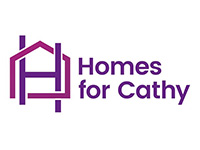 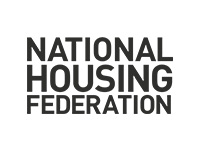 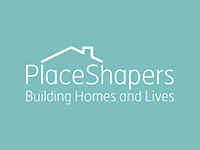 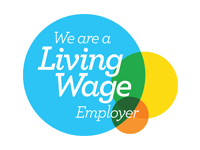 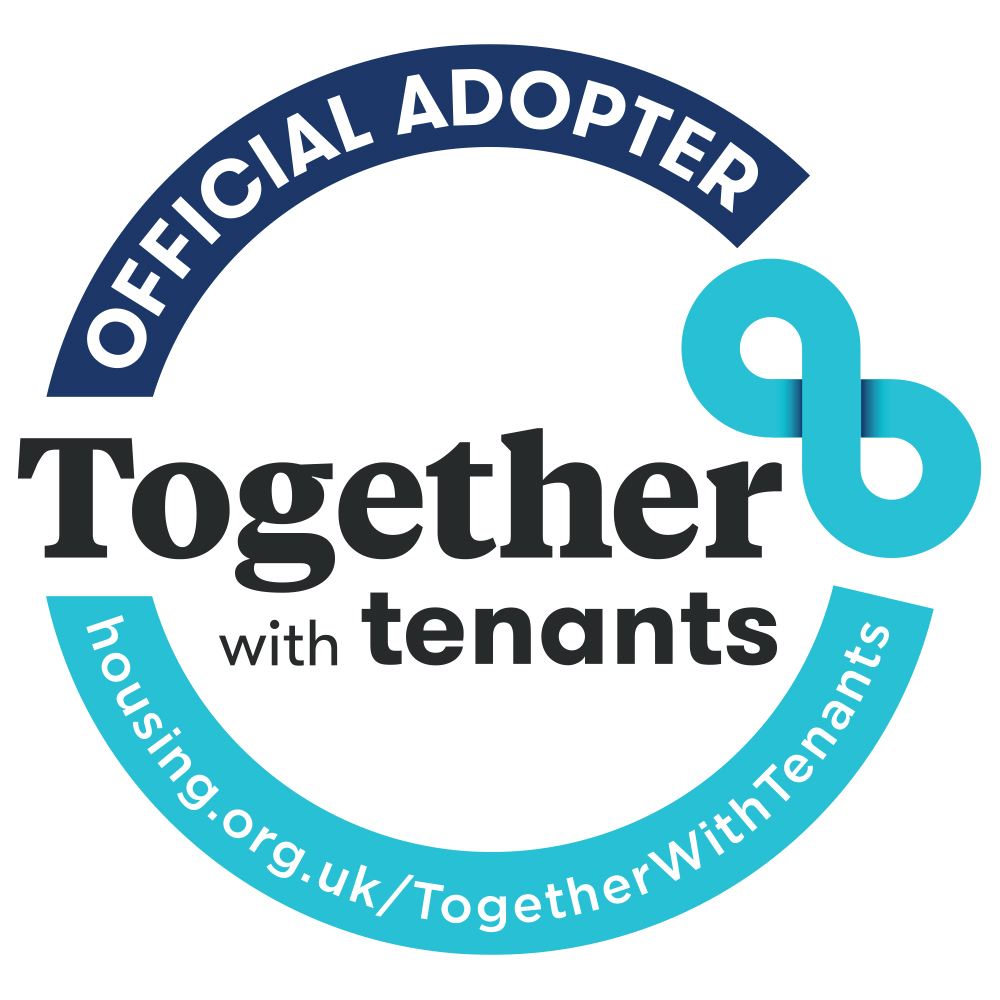